Interns across Lincoln pitch what’s next for the city

Interns across Lincoln pitch what’s next for the city 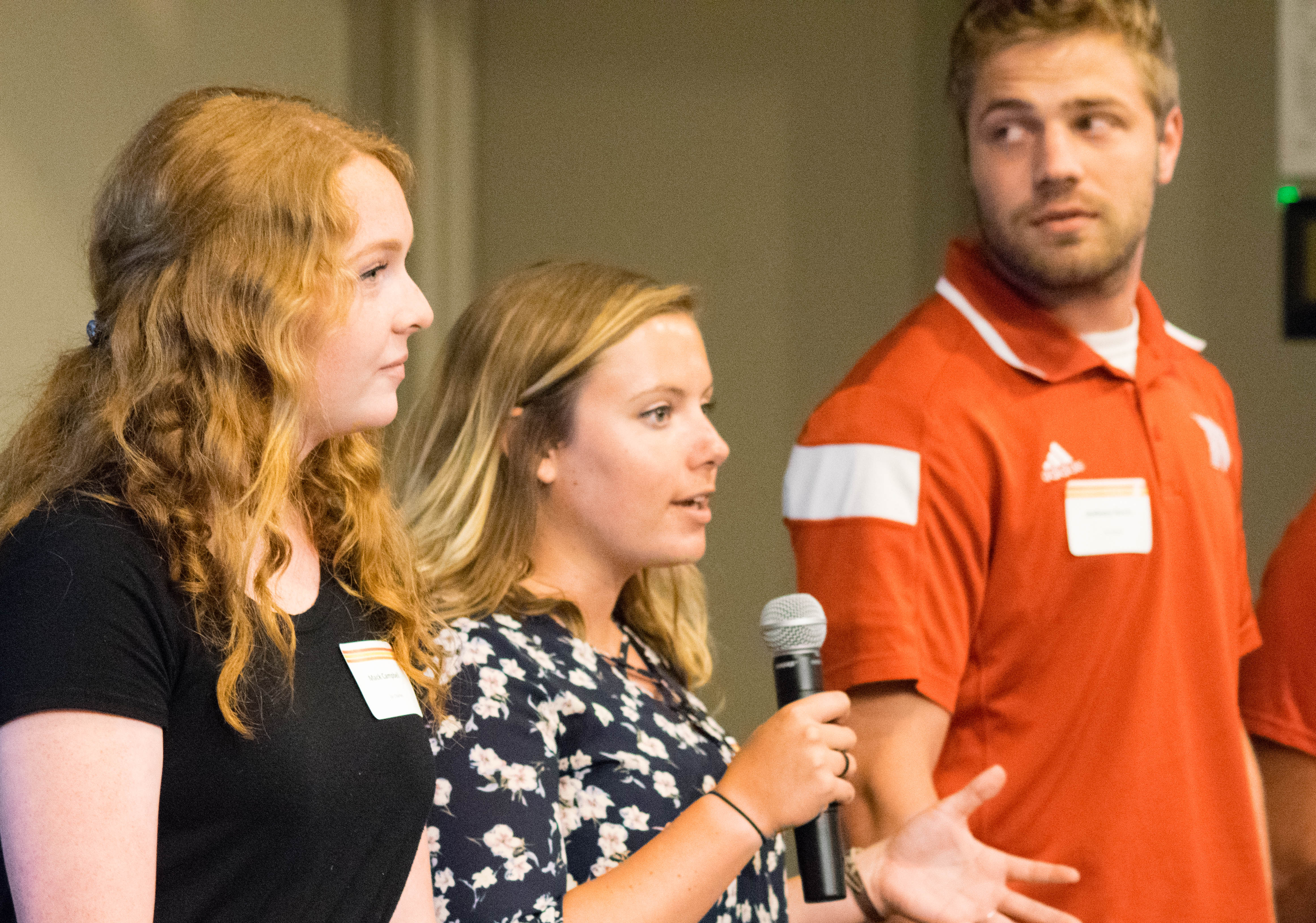 The Lincoln Partnership for Economic Development hosted the second of three signature MyTern events, which are community immersion experiences for interns in Lincoln this summer. This program will continue the Partnership’s mission of helping companies address workforce needs in Lincoln. The first event sent interns on a scavenger hunt across downtown Lincoln. The second event offered interns mentorship, social networking, a welcoming community and a voice in the city.

MyTern to Pitch challenged interns build on Lincoln’s growth. This Shark Tank-like competition asked interns to design a product, technology, campaign or event that takes this city to the next level. Will Scott, of WRK Real Estate, debriefed the interns on a quick history of the development and change that has occurred in Lincoln over the last decade and then presented the pitch challenge. Teams made up of interns from a cross-section of industries, specialties and companies were given two hours create a three-minute pitch. Each group was given with a laptop, current Lincoln data, a pitch deck template, brain food and a Young Professional mentor.

Once the groups perfected their pitches, it was time to present to a panel of judges representing Lincoln’s startup ecosystem, young professional community, city government and major employers. Judges Mayor Chris Beutler, Nikki Archer (State Farm and Lincoln YPG), Blake Lawrence (opendorse), and Jonathan Jakub (LES) scored each team based on the following criteria: community impact, originality, feasibility, presentation quality and time limit. A winner, runner-up and second-runner up were named and each team member of the winning teams walked away with a gift card.  The judges and coordinating companies were impressed by the interns’ creativity, collaboration and willingness to jump right in.

Thank you to our sponsors: 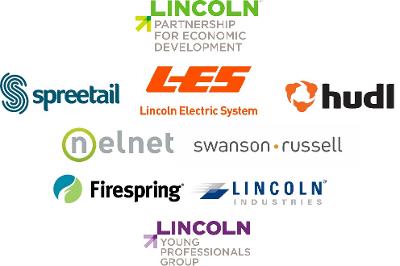